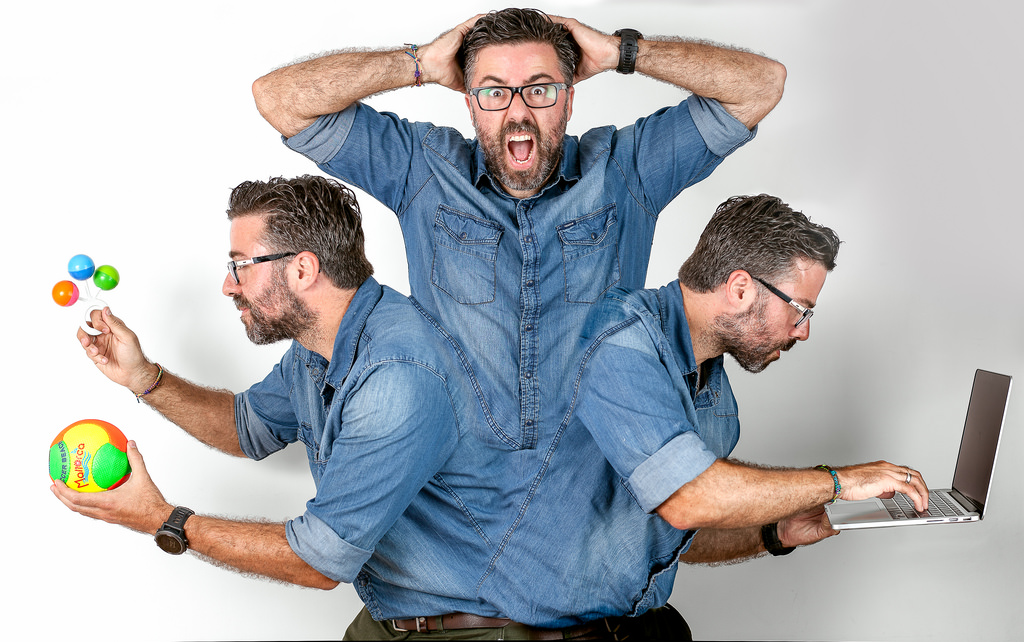 This short blog is about exploring the relationships between stress, satisfaction and self-evaluation. For an assignment of the course Introduction to Psychology, I had to gather 20 responses to answer some questions. Due to the huge amount of responses, I thought it could be nice to share the results to thank all of you for your participation.

The survey, as part of the exercise, was a given fact without any background theory about stress, satisfaction and self-evaluation was supplied. Although we don’t know the background of the survey, we know from prior research about the negative effect of stress on satisfaction (Kaya, Tansey, Melekoglu, & Cakiroglu, 2015).  Besides, we invent some other hypotheses:

To test our hypotheses, we conducted an online survey. This survey was posted on various social media platforms, and was distributed via email. After a week, reminder emails and posts were created.  We had gender and age as demographic information. We obtained 121 respondents. The mean age of participants was 39.93 years, SD = 14.50, with a range from 18 to 81, of which 53.7% were male.

Satisfaction. We used a single-item scale to measure satisfaction and asked participants to rate the item on a 1 (extremely dissatisfied) to 10 (extremely satisfied) Likert scale (M = 7.50, SD = 1.16, min = 3, max = 10). The item was “How satisfied are you currently with your life?”.

To further investigate these differences, we compared both groups. Table 2 shows us the differences between men and women. We see that men on average are nearly 0.5 points more satisfied with their lives, and evaluate themselves also nearly 0.5 points higher. They both experience likewise stress levels. Table 3 explains whether these differences are statistically significant or not. First we observe that the Levene’s test results for both satisfaction as age are significant. That means that the variability in the two groups is not the same for these two variables. So, the scores in one condition vary much more than the scores in your second condition. We could already expect that by looking at the standard deviation for these two variables, where we can see that i.e. the standard deviation of women regarding satisfaction, is higher than the standard deviation of the men’s score. Therefore, we should take the second line of the results to see whether for these variables the groups are significantly different. For the stress and self-evaluation level, we could use the first row of the results. The results show us that there is a significant difference between men (M=7.72, SD=.98) and women (M=7.23, SD=1.31) regarding satisfaction; t(100.61), p= .02. We also found that men (M=7.78, SD=1.01) and women (M=7.29, SD=1.26) differ significantly on their self-evaluation scores; t(119), p=.02, but not regarding stress and age.

Finally, we used the PROCESS macro from Hayes (2012) to analyze the moderating effect of gender on the effect of stress on satisfaction and self-evaluation. As table 4 reveals, we found that stress has a negative significant effect (B = -.12, p = .01) on satisfaction. We also found that gender moderated this effect negatively, but this moderating effect was only significant for women as can be seen in figure 1 and table 5. Please note that for clarification this graph starts as value 5 for satisfaction. These results partly supported hypothesis 4.

If you want to know more the applied analyses, please feel free to contact me, and if your questions are specifically about graphing the modering effects, you can find more information on posts like graphing conditional indirect effects and graphing moderation.

The images are very small, but clickable to see the details.